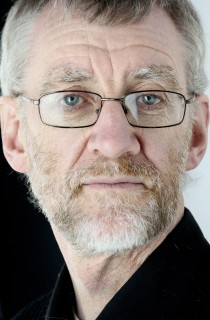 “Happy to work for any music organisation which has a cheque book in its pocket and looks pleased to see me (as the late, great Mae West famously almost said)”

William Green studied piano with Jean MacLachlan, and with Maurice Till at the University of Canterbury, also gaining an MA in world religions. With this extremely useful piece of paper shoved in a drawer somewhere, he has embarked on a varied career as a pianist, arranger, musical director and teacher, working with singers, actors and dancers, and in the fields of opera, musical theatre, radio and silent film. He is also a published composer of choral, chamber, and orchestral works, and a comic opera to his own libretto, as well as comic songs and poems.

Along the way he has survived a piano stool collapsing under him during a house concert, and a narrow escape from a drunken rampaging cabaret audience. He has worked for beggars and thieves but never before for ConArtists until now!