Creative Director Robert (pr. in French: ‘Roh-bear’) is a vibrant actor with theatre experience across many disciplines.

Having received his vocational training from the University of Toronto’s U.C. Drama Program, he has worked with an international cast of directors and instructors, including: Herbert Olshock from The Berliner Ensemble; Ken Gass, a key figure in Canada’s avant-garde theatre and founder of Toronto’s Factory Theatre; and Dean Gilmore of The LeCoq School.

Some stage credits include Scott in Micheal Connolly’s premier of Jackpine (directed by author); Polixines in Shakespeare’s The Winter’s Tale (directed by Herbert Olschok); Raymond Darling in The Mummery Book, Dodger in Paradise Street, and Brighella in the production of The Green Bird (directed by Dean Gilmore). Film credits include Kenny in John McFetridge’s 1993 short film The Retard.

An accomplished juggler and unicyclist, he started performing professionally at the age of 15 while touring with Ray Watson’s Circus. In 1994, he received certification as a puppeteer by Montreal’s Théâtre sans fil (‘Theatre Without Strings’).

In the last number of years, he has turned his attention to directing, serving as Artistic Director of The First Room Theatre, a California-based troupe that performs an epic multimedia theatre pieces performed over many days called The Mummery Book. He has continued directing Auckland-based theatre in the last three years with Shakespeare’s A Midsummer Night’s Dream, Molière’s The Miser — and directed and collaborated on three original large-cast productions: Fables (for the rest of us), The Mirror Nose, and earlier this year Just Joe?

Since joining ConArtists he has enjoyed providing all manner of outrageous characters and laughs to New Zealand’s most discerning corporate clients and comedy-lovers. 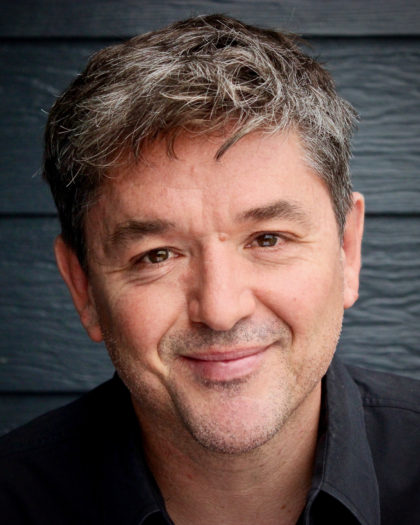 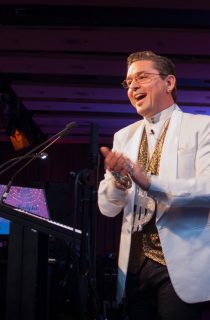 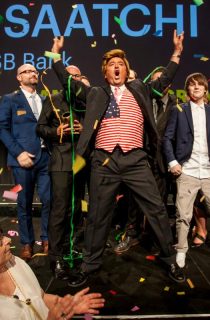 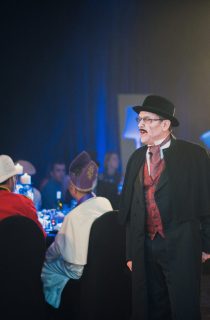 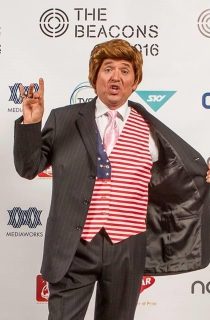 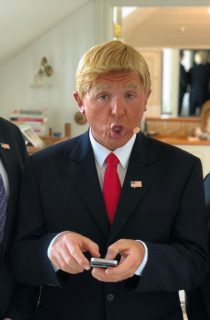 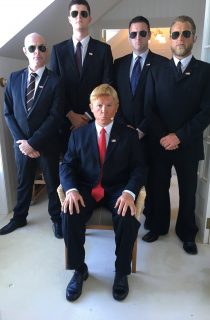 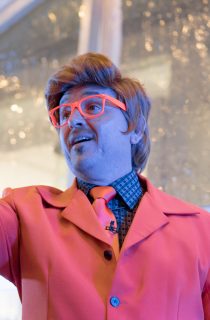