Nigel has been with ConArtists since the first year in 1987

Nigel has been with Conartists since its early days as Theatresports.

If experience counts, then he is extraordinarily numerate…

Performing Nationally and Internationally during the end of last Century Nigel has diversified into Directing, Writing and Producing Corporate DVD Programmes and  Directing a Food Consultancy as well as performing regularly in both Corporate and Public Shows too numerous to mention.

Whether singing, rhyming or just plain making stuff up Nigel has been known to comment  that “Improvising is the most fun that you can have with your trousers on.” 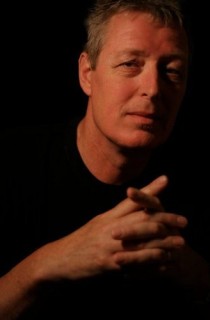