Creative Director Lori Dungey has been improvising for the past 30 years.  She came from Vancouver 22 years ago and was the first Artistic Director for The Improvisors company in Wellington.  Now living in Auckland, she’s a Creative Director, player and tutor for ConArtists.  She’s a co-writer of the school’s manual plus an MC and tutor in the Theatresports Youth Programme (TYP).  Lori spends much of her time organizing events for the clients who come to ConArtists for their corporate entertainment, training and conference facilitation.

Lori has performed in a number of improvised productions.  Most notable was a play she co-wrote called Suspect, an improvised murder mystery.  It has been performed throughout Canada, Sweden, USA, Australia, Auckland, Christchurch and Wellington.  She has had the pleasure of being in several of these productions.

She has a BFA in acting, has attended the Seattle International Long Form Improv Festival twice to perform and learn.  She’s a two-time international Theatresports champion and in 2005, her NZ team was crowned ‘Masters of the Universe’ at Edmonton’s International Improvaganza. She’s been to Germany several times, most notably the Theatresports World Cup held in conjunction with the FIFA World Cup 2006. In 2011 She went to Adelaide for a sell out season of Austen Found: The Undiscovered Musicals of Jane Austen – a full length improvised play in the style of Jane Austen.  Most recently she performed with ConArtists in their Enid Untold: Five Go Mad on Improv – an Enid Blyton themed play.  She’s a free lance actor, reads at the NZ Foundation of the Blind and played a Hobbit in the Lord of the Rings which has seen her reach stratospheric heights of fame at the RingCon German conference of all things Tolkein and fantasy. 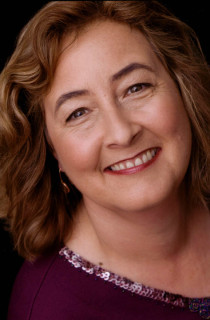 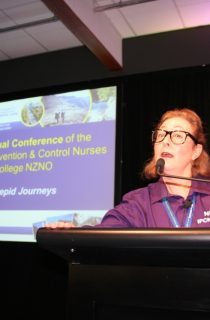 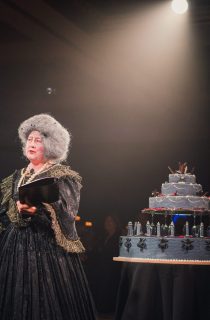 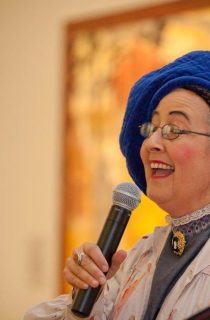 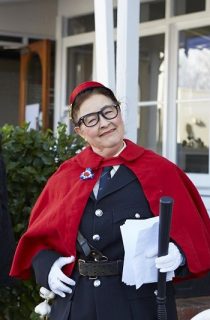 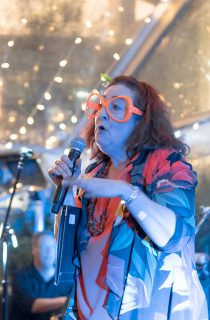 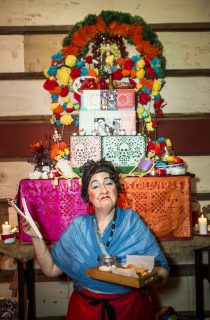 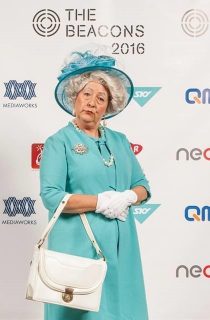 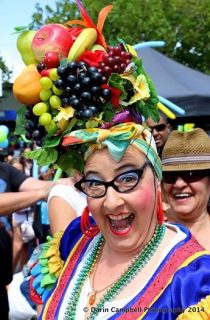 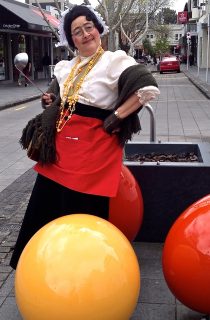 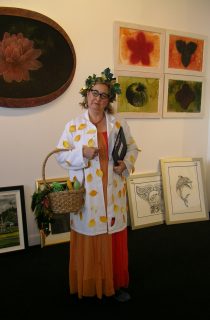 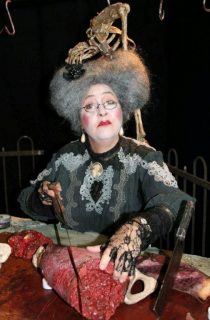 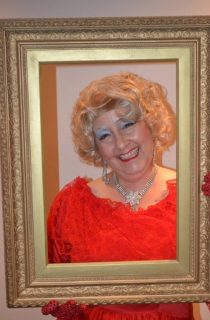 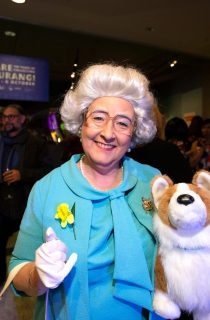 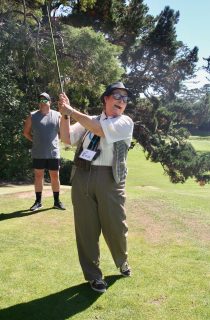 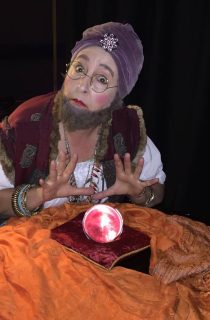 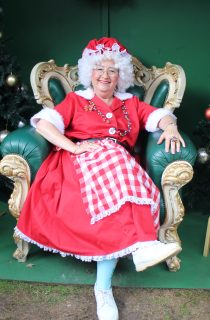