Denise has been a freelance Actor and Performer since 1993, and finds herself in a wig and funny costume quite often…..and indeed loves it!!

Children’s theatre is something she gets great satifaction from and has played everything from “Piglet” to “Mrs Twit”, and very soon she will be treading the boards again in “Peter Rabbit and other Tales”.

She has entertained at many Corporate and Private events as an array of colourful characters. Her most popular being ‘Marilyn Monroe’, ‘Patsy Stone’, ‘Sybil Fawlty’ and ‘Mrs Claus’, among many others!!!!

She has entertained on a Cruise Ship in Europe, and played ‘sybil’ in the middle east!

Denise loves the variety of playing lots of different characters and also loves the opportunity to put smiles on people’s faces! 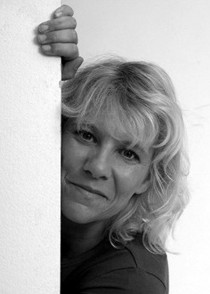